Epilepsia Russi Institut are experts in various tratments for West Syndrome. Arrange now a visit with our team of experts.

It is an infantile epilepsy syndrome that it is manifested through infantile spasms up to the age of 1 or 2 years old. The incidence of this syndrome affects to 1 in 4.000 - 6.000 babies born alive, being boys more frequent than girls.

The syndrome is called after an English doctor, William James West, who first described the condition in his own four month old son in 1841. After months of observation, and being aware of the lack of drugs to provide him, he sent a SOS letter to the British magazine «The Lancet», world leader magazine specialist in oncology, neurology and infectious diseases.

It is an easily diagnosed syndrome due to the age it comes, and because of the type of spasms that can be detected. 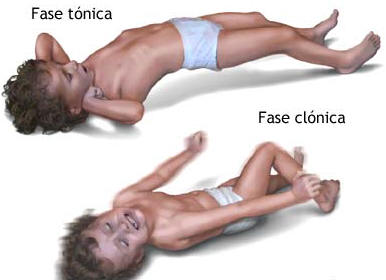 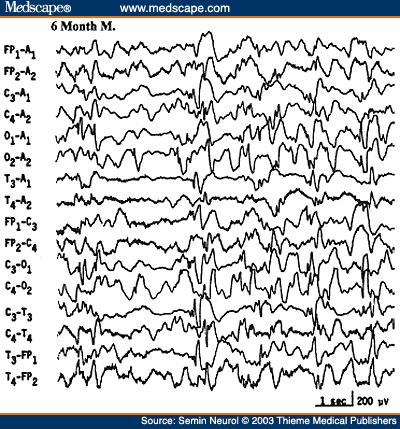 The best treatment mainly consists of lessening the convulsion with the least drug dependence.

To start off, the first drug choice is vigabatrin (its use requires a regular retina control under the risk of optic nerve atrophy. As an alternative to this drug, there are other infantile epileptic medicaments. However, most of the patients develop in subsequent epilepsy and these are hard-to-treat cases.

For further doubts and if needing more personalized information, contact us