In Spain, over 100.000 patients suffer a refractory epilepsy (RE) o they are drug-resistant, according to the figures from the Spanish Society of Neurology (Sociedad Española de Neurología (SEN)). It is really important to identify this type of patients to improve their lives’ quality in case the drug-treatment fails.

Surgery must be conducted by a multidisciplinary team at any Epilepsy Unit with a surgical epilepsy program.

The factors that shall be taken into account in order to determine surgery in epilepsy patients are the following:

Factors determining the severity of epilepsy are:

Epilepsy is considered medically intractable when the seizures don’t stop despite of the treatment with antiepileptic drugs at least 3 times during a period of 10 years.

No age is excluded from a surgical treatment for a refractory epilepsy patient.

If the patient wouldn’t be a candidate for surgery, he/she can undertake other types of treatments like the ketogenic diet, the vagal stimulator (ENV) o the hormonal treatment.

The main goal of undertaking surgery is to release the patient of seizures by resecting the epileptogenic tissue and the damaged area.

It consists of disconnecting the epileptogenic area to avoid creating more seizures.

Before undergoing any surgery, it is important to determine that it won’t cause any consequences to the patient, such as: 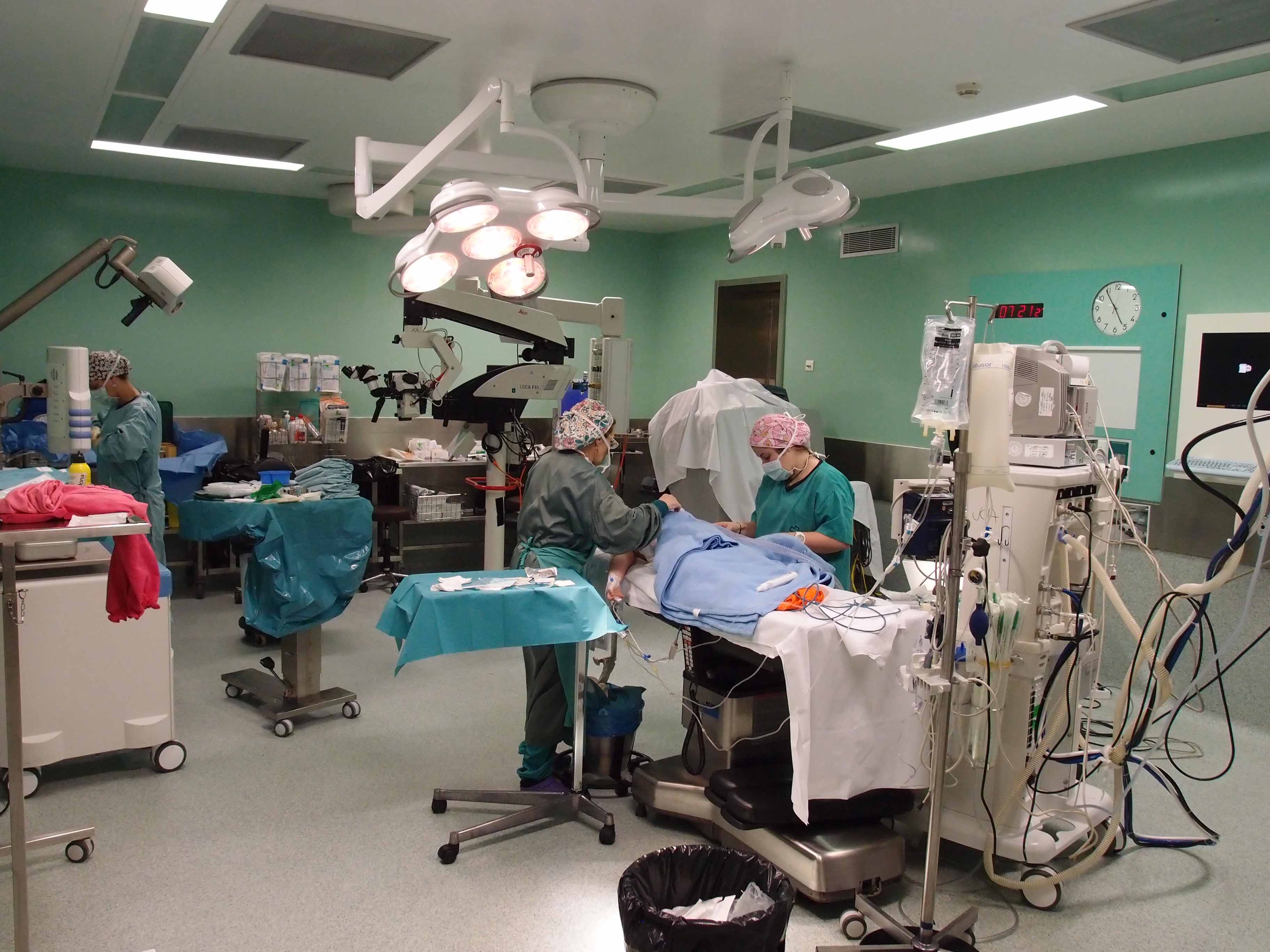 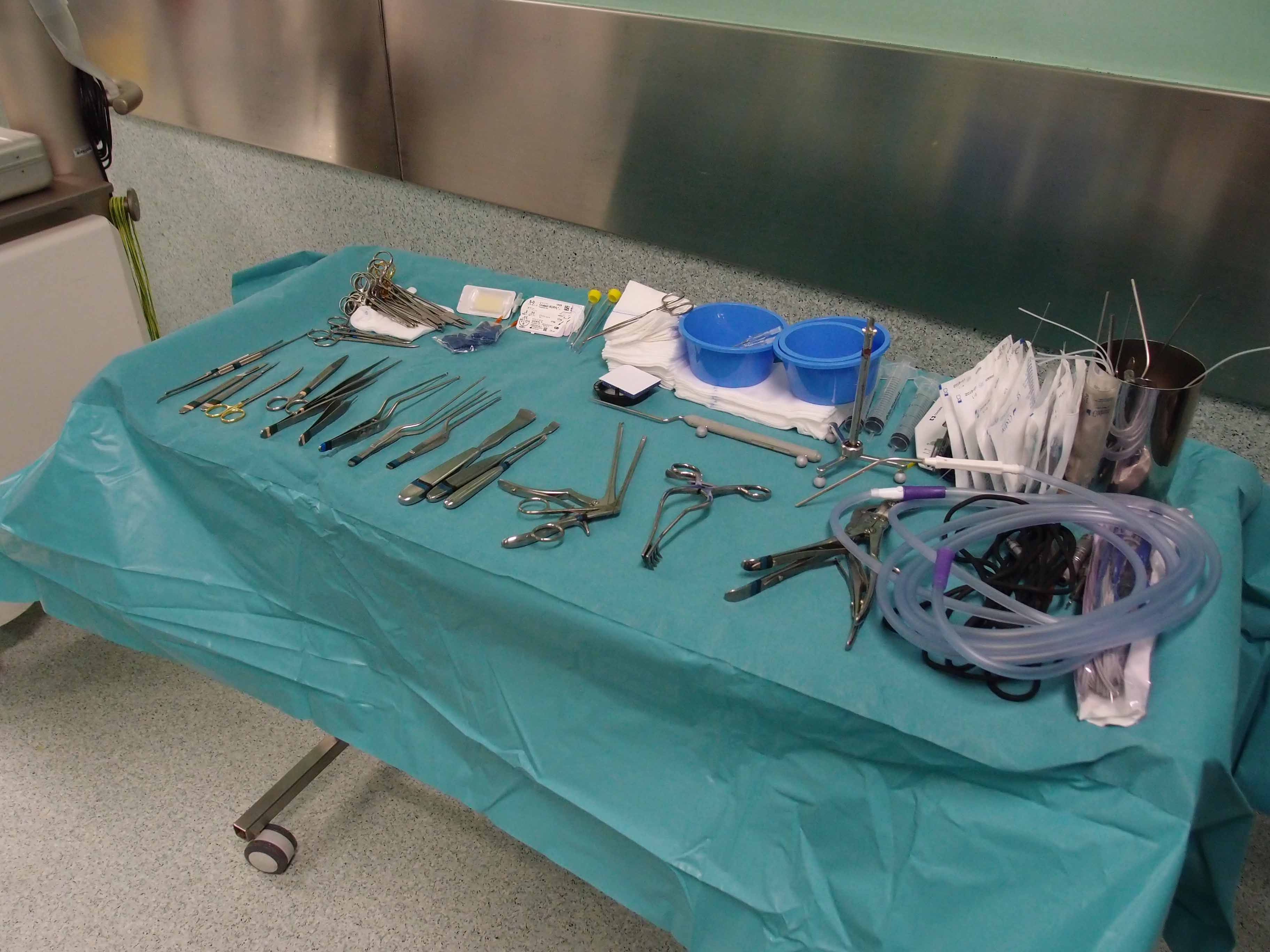 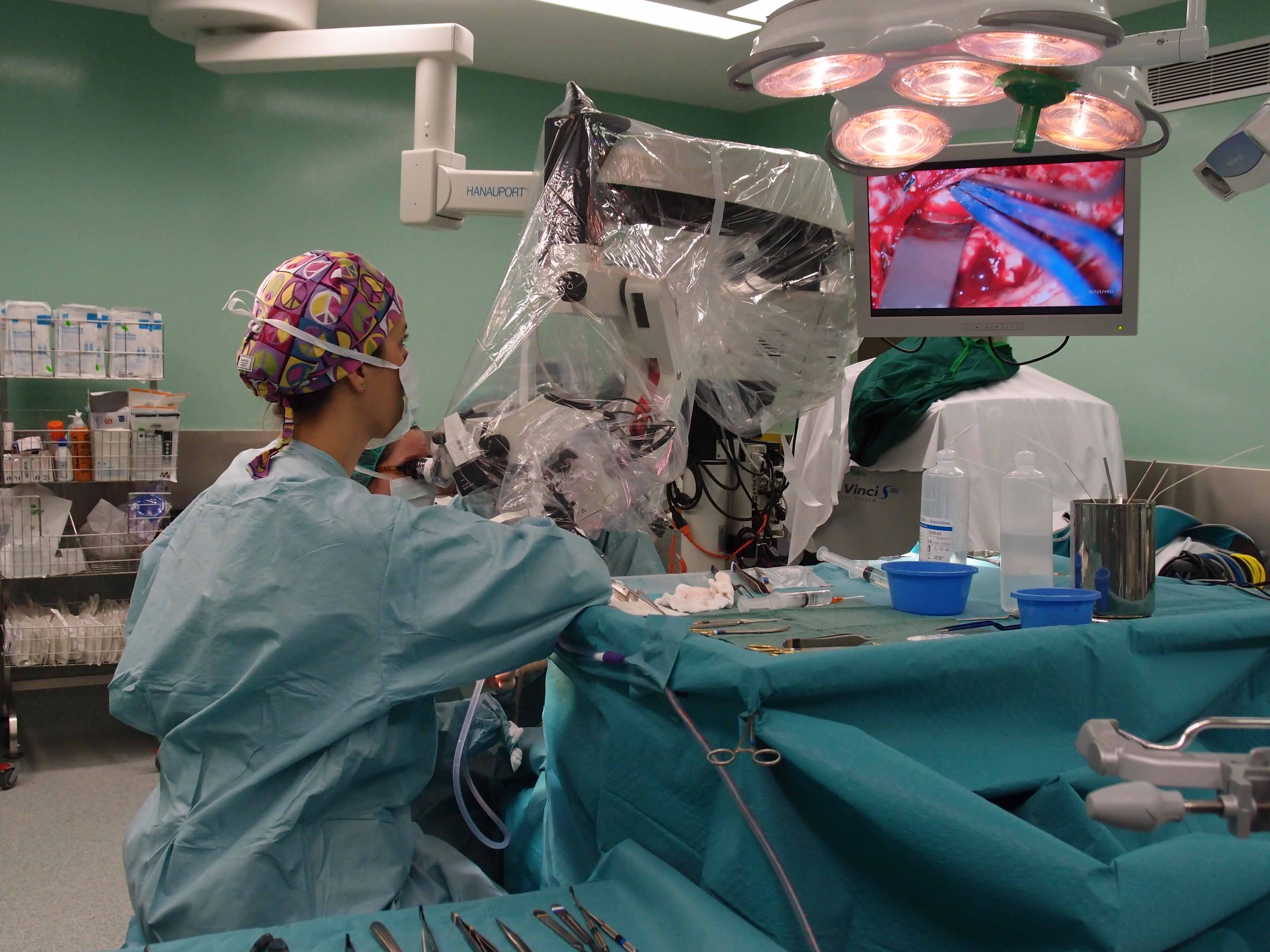 For further doubts and if needing more personalized information, contact us